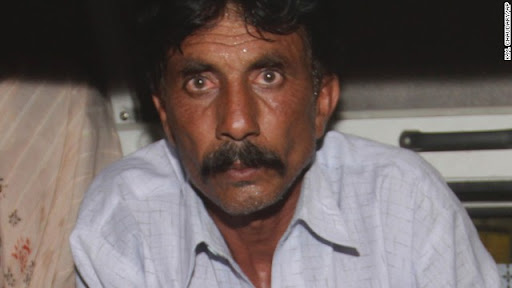 Husband of the woman stoned to death

Pakistani police officers will be investigated because they didn't intervene when a woman was publicly beaten to death with bricks, a court official said Friday.

Pakistani Chief Justice Tassaduq Hussain Jillani, speaking live on state TV Friday, said he's asked the police inspector general to provide a full report on the so-called honor killing of Farzana Parveen, 25, who apparently died because she married a man against her family's wishes.
"I have also ordered that a case be filed against the police officers present at the crime scene," Jillani said, because it appears the "cops helped the criminals by watching the crime as silent spectator."
Authorities said they arrested two of the woman's cousins, an uncle and a driver. Her father was arrested earlier.

Donald Sterling sues NBA for $1 billion, as questions over his mental state loom 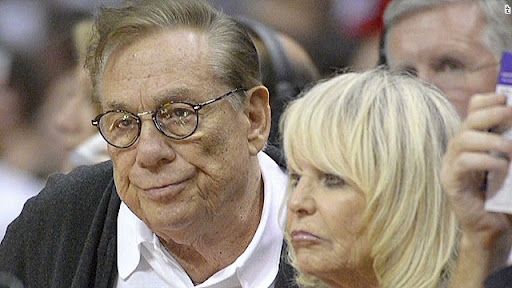 Los Angeles Clippers co-owner Donald Sterling made clear he wasn't going away Friday, suing the NBA for more than $1 billion for its decision to ban him for life and force him to sell the franchise.
The lawsuit -- which was provided to CNN by Sterling's lawyer and wasn't unexpected -- marks the latest twist in a case that began last month when TMZ posted a recording in which Sterling made racist comments. It also comes amid fresh questions about the 80-year-old's mental state, which raises the issue of how much control he has or should have with the Clipppers.

Sterling's inflammatory remarks to his companion, V. Stiviano, spawned outrage among NBA fans, players and executives. Chief among the latter was NBA Commissioner Adam Silver, who banned Sterling, fined him $2.5 million and pushed through a charge to terminate all of his ownership rights in the franchise.
Sterling's camp, in its lawsuit, claim that the move to terminate his ownership "is unconstitu…
Post a comment
Read more 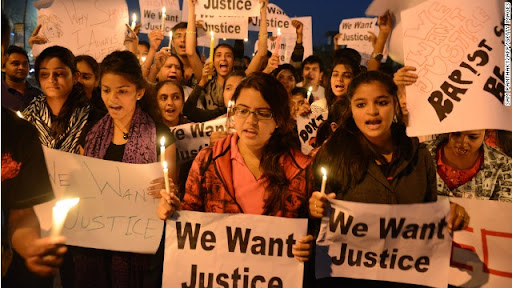 Indian authorities arrested two more men in the gang-rape of two teenage girls found hanging from a mango tree in a rural northern village.
Angry villagers surrounded the bodies for hours when they were found Wednesday, accusing police of siding with the suspects and blocking them from taking the girls down.
The allegations fueled anger in the community, but calm was restored after authorities promised to take action.
The arrests of a police constable and another man on Friday night bring the number of suspects in custody to five, authorities said.
All five men -- three brothers and two police officers -- are facing rape and murder charges, said R.K.S. Rathore, a senior police officer.

In addition to the rape and murder charges, the police officers have been charged with conspiracy in the crime and negligence of duty, but the prosecution may review the counts as the investigation progresses, he said.
The shocking attack on the cousins ages 14 and 16 sparked outrage in Kat…
Post a comment
Read more

President Goodluck Jonathan, today, as part of activities to celebrate the country’s Democracy Day ‘drove’ a Made-in-Nigeria car by Nissan.

In a series of tweets shared by the Presidential Spokesman, Reuben Abati (@abati1990), President Goodluck Jonathan and Vice-President, Nnamdi Sambo were presented with the key of one of the Made-in-Nigeria cars, which they test run as confirmed by the Special Assistant to the President on New Media, Reno Omokri (@renoomokri). Abati noted that it is part of the transformation agenda of the president and a plus to Nigeria’s automobile industry.The president also presented a publication on the Transformation Agenda, 2013-2014 at the ICC, Abuja. He also said the cars are available for sale at affordable prices and ready for export. Other dignitaries at the event include former VP, Dr. Alex Ekwueme; serial entrepreneur, Ashish J. Thakkar, Chief Ernest Shonekan, Gen. Oladipo Diya and  CJN Maryam Mukhtar among others.

Nigeria: Islamic leader on way to funeral killed by militants 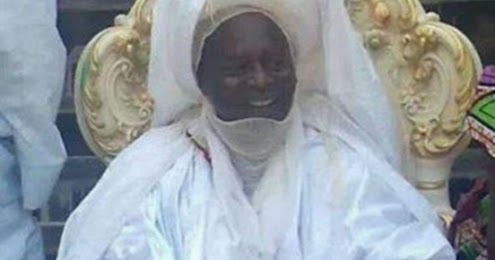 Gunmen on Friday shot dead a Nigerian Islamic traditional leader in the northeastern state of Borno as he and other Muslim royals were heading to a funeral, the state government said.
Idrissa Timta, emir of the town of Gwoza, was killed as he and two other emirs were traveling to the funeral of an emir in neighboring Gombe state, Borno government representative Bab Ahmed Jidda said.
Jidda said the attackers are suspected to be members of the Islamist militant group Boko Haram. The country's defense ministry, which also reported the attack, called the gunmen a "band of terrorists" but did not identify their affiliation.

The emir of Uba, Ali Ibn Ismaila Mamza, and the emir of Askira, Abdullahi Ibn Muhammadu Askirama, escaped unhurt, according to Jidda.
The gunmen specifically targeted the vehicle holding the three emirs and opened fire, Jidda said.
A police escort was shot and injured in the attack, Jidda said.
Wali Ibrahim, a member of the Gwoza royalty and a close aide…
Post a comment
Read more 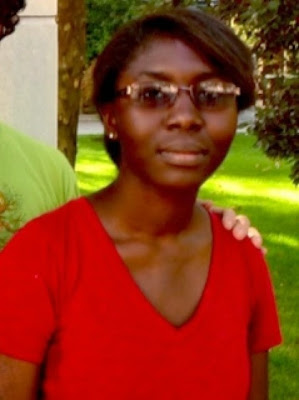 Nigerian-American student Omotayo Adeoye (pictured above) went missing after attempting to commit suicide. Omotayo, a student of High School of Mathematics and Science, had attempted suicide by jumping off the George Washington Bridge Thursday afternoon May 29th around 3.30pm.
According to Sahara Reporters, New York Police say they were told by eye-witnesses that Omotayo jumped from the bridge and hit the Hudson River but astonishingly survived the jump as she was seen surfacing from the river shortly after jumping and then swimming towards the New York bank of the Hudson river. She hasn't been seen since then.
Police officials told SR that Adeoye is “still considered missing” and that their investigation in this case is ongoing.
Post a comment
Read more

Although money laundering cases against him show that Lucky Igbinedion may have stolen several millions of dollar from the treasury of Edo State during the eight years he was governors, details from a court case he instituted against Venezuelan state owned oil company, Petroleos De Venezuela S.A (PDVSA) and alleged conman, Fransisco Gonzalez, suggest that the scam may have caused serious damage to his finances.

In 2007 the ex-governor lost over N3 billion to Venezuelan fraudsters in a botched fuel import deal. He has since instituted a $600 million suit against PDVSA and Mr. Gonzalez in a U.S. District Court in New York.

Court documents seen by PREMIUM TIMES revealed that two Manhattan-based law firms previously contracted by Igbinedion’s company, Skanga Energy and Marine limited, have withdrawn from the case over non-payment of their retainer.

One of them, a personal injury law firm, Robert Dunne LLC, quit because of the inability of Mr. Igbinedion’s Skanga to pay fee as low as $3,8…
Post a comment
Read more

Chris Evans and Sandra Bullock Spark Romance Rumors: "They Really Like Each Other," Source Says

Chris Evans' dream could be a reality!

While he is not dating his childhood crush Sandra Bullock per se, a source close to the actor tells E! News that the two share a mutual attraction and are in the early stages of getting to know each other.
"They are not in a relationship, but they are definitely hanging out and are in the early getting-to-know-each-other phase," the source reveals. "They haven't put a title on it, but they really like each other."
Romance rumors ramped up in early May after they they shared a meal with pal Chelsea Handler at Cecconi's in West Hollywood. The month prior, Evans and Bullock dined at West Hollywood hot spot Craig's with Handler and Melissa McCarthy.

The Captain America actor, 32, met the Gravity actress, 49, at February 2012's Vanity Fair Oscar party. "I used to be in love with Sandra Bullock when I was growing up. Sandy B. was my girl," Evans told Playboy three months later. "I remember seeing …
Post a comment
Read more
More posts